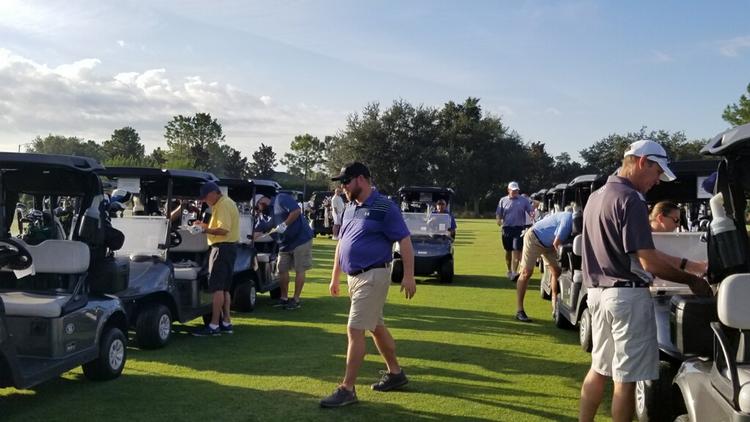 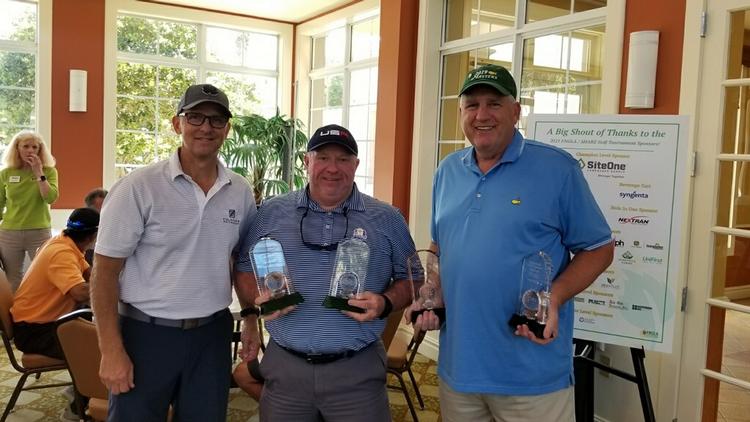 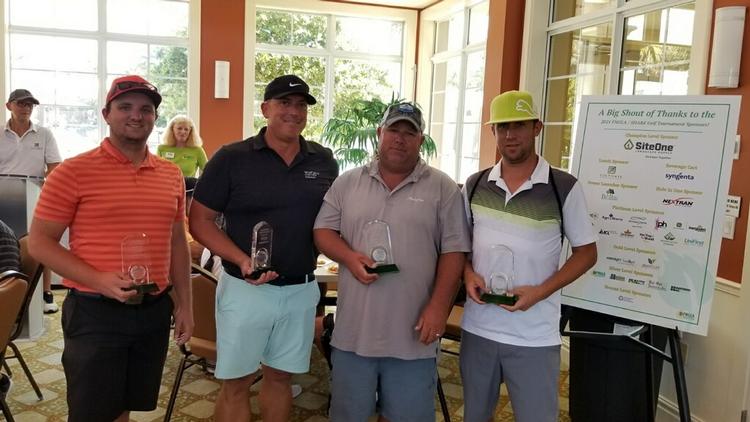 Those of you who attended my installation ceremony at FNGLA’s Annual Convention learned Halloween is a highly celebrated holiday in the Spatola house. In his installation speech, my husband shared my dedication to hand-making our Halloween costumes – not just for our boys, but for Nick and me as well.

The tradition of making Halloween costumes is one I have carried on from my childhood. Though I now realize much of my mother’s creativity was born out of necessity, my memories don’t hold any inference of being upset that we couldn’t afford the expensive store-bought options. Instead, I recall feeling pride in the unique and extremely well executed costumes which my mom created. None of my friends ever had costumes as great as mine.

Even today, as I reflect on the nights spent trick-or-treating in my youth, I always smile at the ingenuity and attention to detail which made my costumes stand out from the rest. It is that sense of joy, pride, passion, and creativity I hope I’m passing along to my boys by making their costumes.

Though we discuss ideas for our costumes throughout the entire year, the actual creation process never begins before October 1st. I cannot imagine working on Halloween costumes before pumpkins and acorns adorn our home décor. While the last-minute preparations often turn me into a real-life zombie in the final days leading up to Halloween, this timing has been a part of the tradition. Sure, I may experience lack of sleep and added stress, but the outcome – much like the perfect golf shot on the 18th hole of an otherwise dismal round – always leaves me with the desire to do it again.

This year, I came to the realization: By holding onto the ideology that costume making is an October-only practice, I am denying myself and my family full enjoyment of the experience. With the addition of another child last year and increasingly complex costume ideas, timing must change.

Changing traditions can be a hard and uncomfortable task. We often get stuck in the mindset that any change is a threat to the tradition. Yet, if we allow ourselves to try, we may find certain changes can lead to a stronger tradition with better results for all involved. Such is the case for the FNGLA/SHARE Golf Tournament.

From inception, the FNGLA/SHARE Golf Tournament was held in conjunction with The Landscape Show. The idea was to capture the audience of tradeshow exhibitors and attendees who were already in town for the main event. For 20+ years, this tradition produced a successful and fun tournament with proceeds benefiting the FNGLA Endowed Research Fund at the UF Foundation/SHARE.

Then in 2020, COVID-19 forced us to cancel The Landscape Show. Since golf was deemed a safe activity, it was decided to hold the tournament separate from the show. The tournament was once again a success, even increasing revenue from the prior year. It even picked up a few participants who previously always had conflicts with setting up their booth or other show-related activities.

Not only did this year’s tournament generate one of the highest net revenues to date (more than $18,500), but we also had greater participation. For several golfers, including myself, holding the event separate from the show, created the opportunity to participate rather than restrict it.

The primary aspects of the tradition were held intact. It’s still a golf tournament and its proceeds still benefit the FNGLA Endowed Research Fund at SHARE.  Yet, by making a small change in the timing, we realized greater results for all involved.

So, as I watched this change play out, I decided I too can change the timing of my Halloween costume-making to strengthen the tradition and create a greater experience for the entire family.

As we move into the Holiday season, I hope you get to enjoy all of your traditions with those you love.