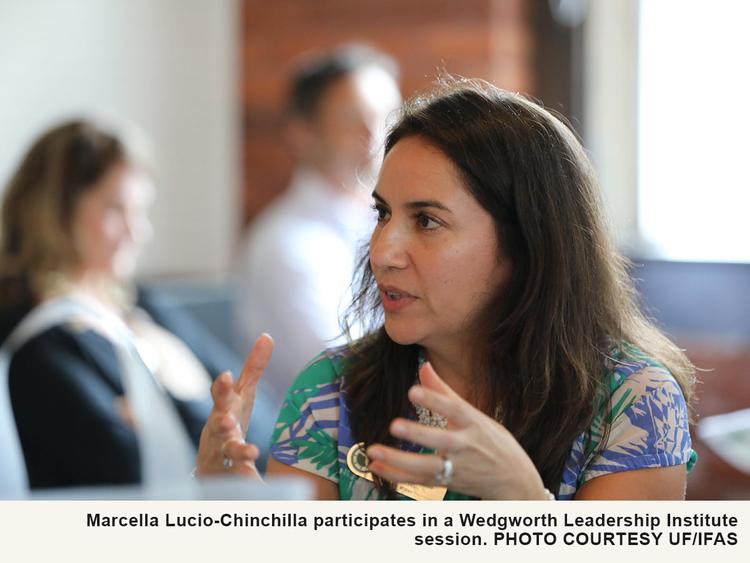 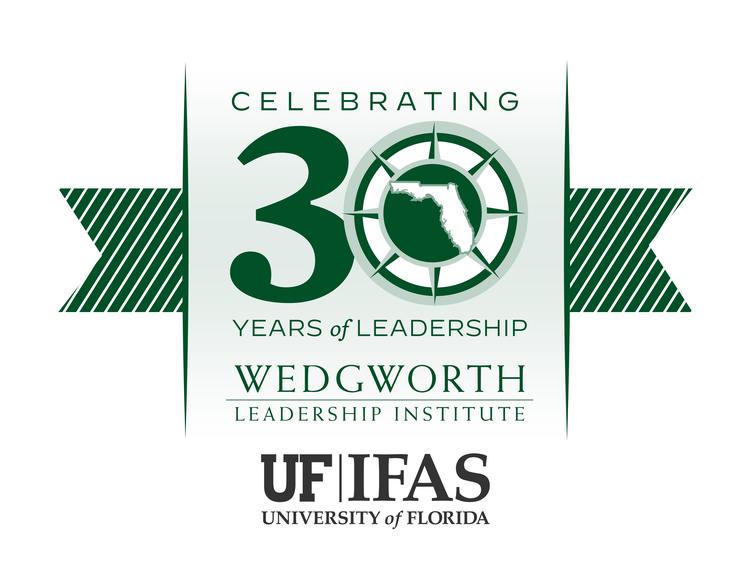 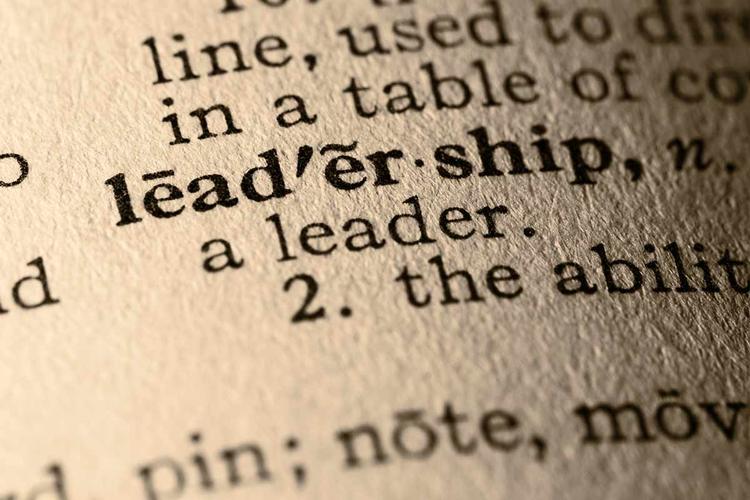 Scott Angle: Growing up Together 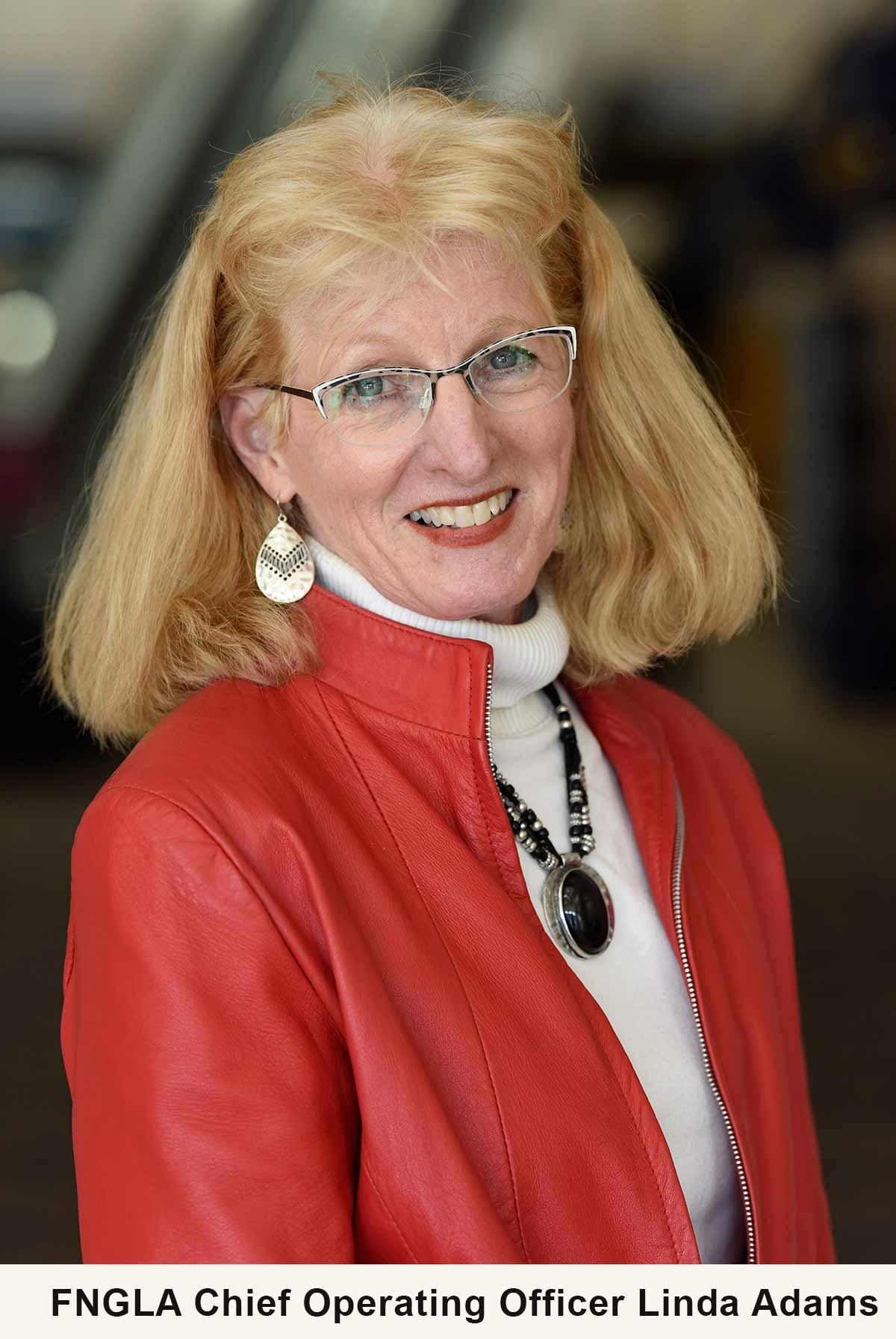 In a way, Linda Adams observes, Florida’s green industry and the premier UF/IFAS leadership development program have grown up together.

The Wedgworth Leadership Institute had 81 alumni when Linda joined Class IV representing an industry with an annual economic impact of about $5.3 billion. The industry led by FNGLA was yet to experience the boom that now has the landscape and nursery business generating $31 billion in output annually and employing 266,000 Floridians.

Linda nominated many of those leaders-to-be to enter the program. Marcella Lucio-Chinchilla did not act on the first couple of inquiries from Linda to gauge her interest in two years of seminars which would take her away from her family and job at Silver Vase Orchids in Homestead for several days a month.

Marcella remembers her own self-doubt. Who was she, a woman in an industry still led disproportionately by men, who grew up speaking another language, to lead?

She still saw herself in some ways as the scared 17-year-old girl who got sent from Colombia by her father to the United States. Marcella had not moved much outside her comfort zone of the orchid business, or even seen much of Florida outside of Miami and Orlando.

A couple years later, Marcella is now looking forward to a Wedgworth trip to Portugal and Morocco and a future with a changed mindset. She has transformed her thinking from focusing on what she will do for her career to what we together can do for our industry.

That’s part of the magic of Wedgworth, which Linda calls the “yes-we-can” place.

The program takes participants to sites throughout Florida, out-of-state, and to Washington, D.C., where incoming FNGLA CEO Tal Coley spoke to Marcella and the rest of the current class. The program culminates with the international trip.

Wedgworth celebrates 30 years of programming this year, and Marcella’s Class XI graduates in July. Applications will open in late spring 2023. For more information about the program, contact Christy Chiarelli at ccw@ufl.edu.

Billy Butterfield remembers being busy—an expanding business and two young children—when the Wedgworth nomination came calling. And leadership roles? Those, too, would be time-consuming. 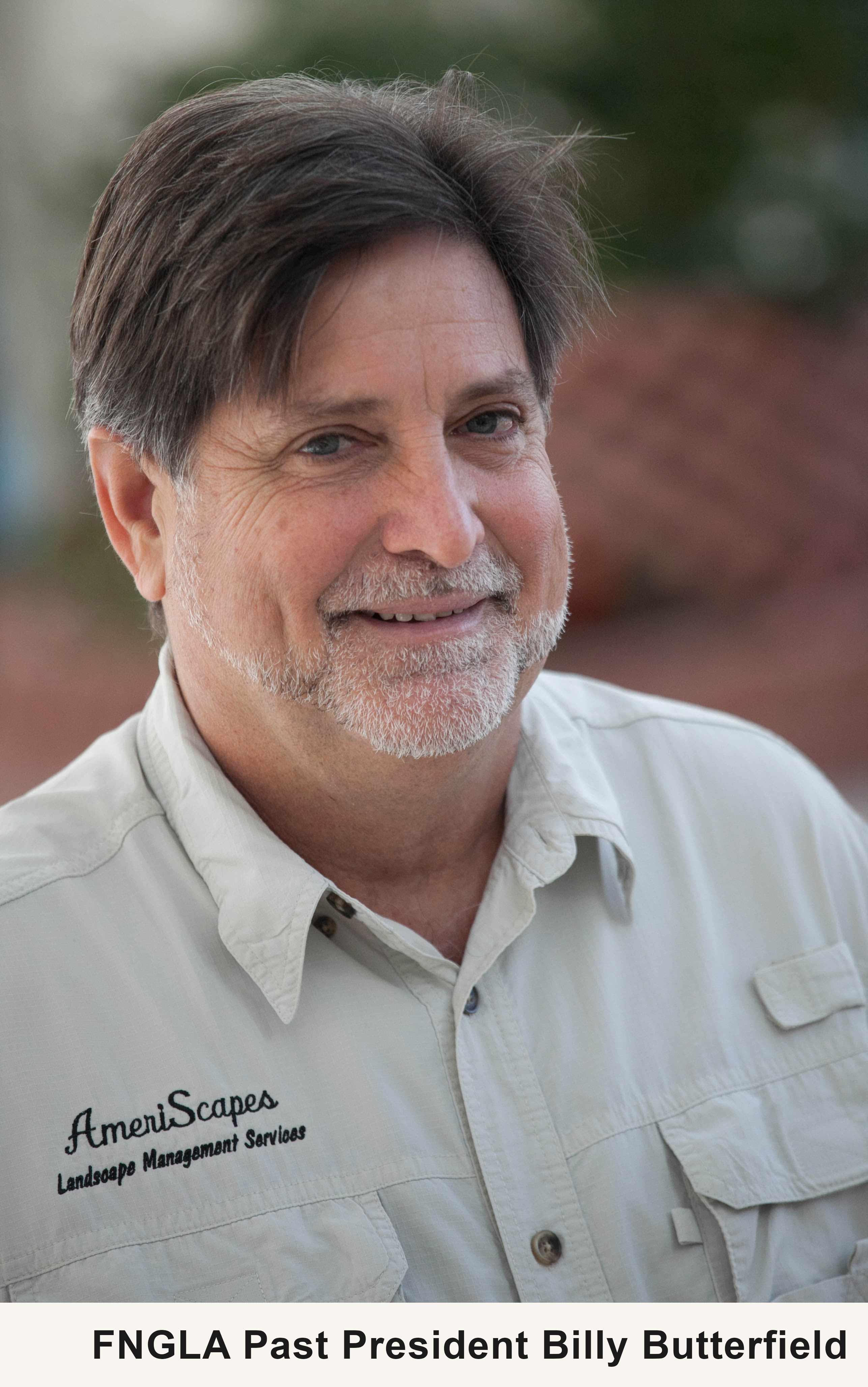 Linda Adams helped persuade him he could do it. What he discovered in the program was a confidence in his ability to get things done, and that people would be there to help him, to bounce ideas off.

There were people in his class who may have become business acquaintances anyway, but they became friends. The kind of people you trust. The kind Billy trusts enough to purchase himself a steer at an auction he can’t attend because he’s out of town.

Billy says since Wedgworth he’s stepped into a number of roles he may not have otherwise, including FNGLA president. He sat on two Orange County advisory boards, a Farm Bureau board and made regular trips to Tallahassee and Washington.

It's likely that future FNGLA presidents will come out of Wedgworth. Christy Chiarelli, the Wedgworth director, continues her predecessors’ emphasis on participants’ obligation to act on their newly developed skills, knowledge and network.

Let’s continue to grow together.