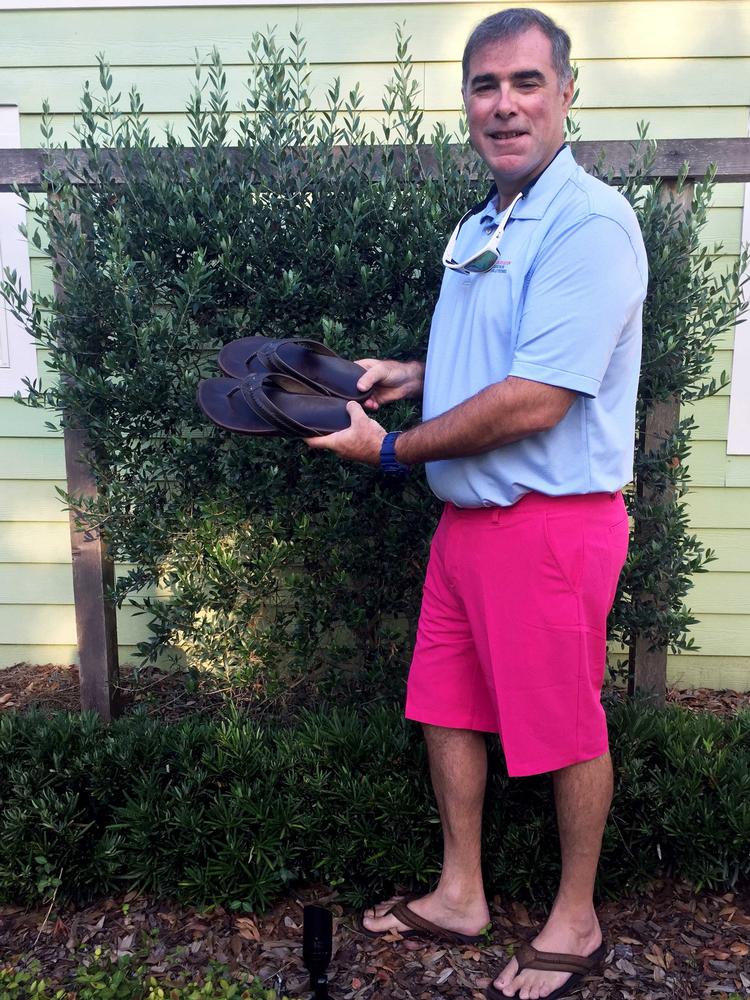 Once upon a time, there was an association called FNGA. FNGA was made up of many hard-working volunteers who did lots of great things for Florida’s nursery and landscape industry. These volunteers were led by a new volunteer president each year. The president had a big job, visiting members, attending chapter meetings and events around the state, meeting with politicians, solving problems and recruiting new leaders - and, that’s just to name a few of the duties.

One year, in fact it was 1978, then-President Bill Adams is remembered as saying, “I wonder if future FNGA presidents realize what a big responsibility and honor it is to be president of the Florida Nurserymen and Growers Association?” A short time later, Bill came up with an idea to remind everyone of this fact. Bill went on a search and at a local thrift shop found a pair of size 16 men’s dress shoes. He said they were the largest pair of shoes he had ever laid eyes upon - and perfect for his plan.

One week later at the FNGA Annual Convention, which took place at the Hyatt House in Sarasota that year, Bill stood at the podium, poised to induct FNGA’s next president, Wally Gammel, into the job. When it came time to pass the president’s gavel, another FNGA tradition, to Wally, Bill surprised everyone in the room by reaching down below the podium and pulling out a giant pair of black, patent leather men’s dress shoes. Although no exact record of just what Bill said next exists today, here’s what FNGLA archivists remember:

“Wally,” Bill, began, with a pregnant pause for effect. “FNGA started in 1952 and since that day has had many dedicated people who have made FNGA the strong and relevant association it is today. Each of us as we’ve taken on the role of FNGA president has had big shoes to fill, following in their footsteps. I wish you well as FNGA’s new president and know you will fill these shoes admirably.”

With that, Bill handed Wally the shoes, kicking off a tradition which will soon undergo its 41st incarnation as President Will Womack passes the big flip flops (his own personal take) this month in Tampa. • 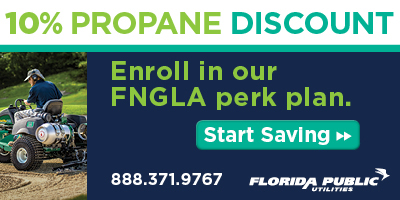 Jack Payne: Opioids are a problem in the green industry
December 27, 2019

President's Letter: Much to Be Thankful For This Holiday Season
December 27, 2019

Skillshare: A Certified Pro Gives Back to the Industry
December 11, 2019