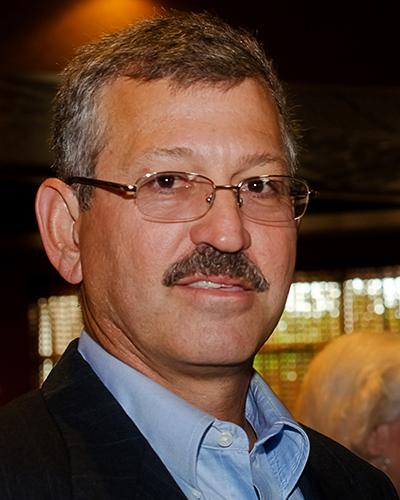 Ed Bravo was born in Santiago de Cuba and immigrated to the United States one year later. His family lived in Miami until Ed was nine years old when they then moved to Gainesville. Ed earned an A.A. degree from Santa Fe Community College in 1985. His nursery and landscape career began six years earlier when he started working as a landscape laborer. Within just two years, he became the production manager at a Gainesville area nursery and was the sole proprietor of Moonlight Landscape. In 1996, Ed became the General Manager of Big Trees Nursery and in 2001, he became a partner of Big Trees Plantation in which capacity he continues. He has been a longtime board member of the Kanapaha Botanical Gardens Spring Garden Festival. Ed has served FNGLA’s Frontrunners Chapter in many roles, including president. He represented the Frontrunners Chapter on the statewide FNGLA Board of Directors from 2009 to 2013. Ed is a member of the FNGLA Endowed Research Fund Steering Committee advising the UF/IFAS Dean of Research which industry research projects are worthy of FNGLA funding.