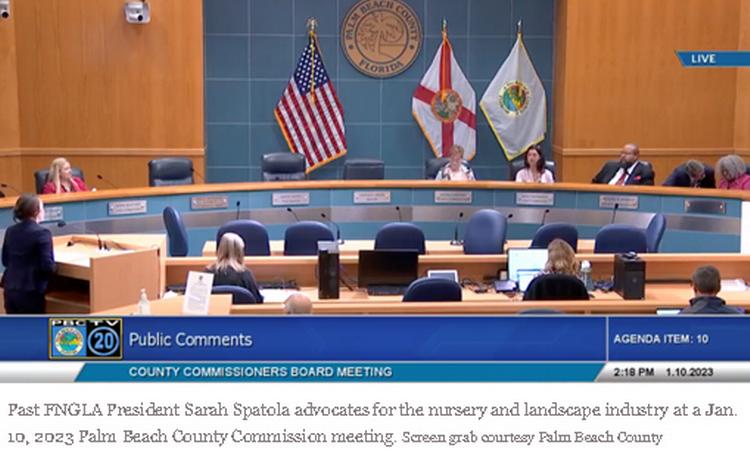 President's Letter: The Politics of Paradise

America’s deep agrarian roots have afforded our generations of farmers of all stripes certain protections to provide for the betterment of the population. However, there are many ‘public servants’ who as of late seem interested in undermining or creating end-arounds to those protections.

Our history is rife with examples of governments of various levels seeking to impose their will upon the very people they claim to “serve.” Public service is often bandied about as a self-pat on the back - but often results only in the enrichment of the ‘servant’ at the expense of the ‘served.’ City, county, state, national - there are bad apples at every level. While this may seem hard to believe, many of these same public servants view our industry, and thus, our businesses with disdain. Just last year, I was told by a very high-ranking state official that ‘these folks simply do not care about you or your business.’ He was referring to the fact that there are very few elected officials in our Sunshine State who derive their income from horticultural or agricultural operations. Very telling…

We as an association have seen a multitude of attacks on our growers and landscape members in recent years, mostly on a municipal level. Local governments are getting creative in hindering those businesses engaged in the production (or maintenance) of plants to mask their efforts to remove them from their land - presumably so it can be used for purposes other than plant production, and thus taxed at a higher level. With so many people moving to Florida for one reason or another, local governments are giddy with the prospect of so much new tax revenue. Nowhere is this more evident than the conversion of farmland and nurseries to development. Code enforcement violations, reclassification of land use and outright denial of sound university research which doesn’t comport with their viewpoint are just a few of the problems we as an association have faced along the way. Not just as a one-off either, these issues are popping up in all areas of the state - Sarasota County, Orange County, Miami-Dade County, Manatee County, Alachua County, and most notably as of late, Palm Beach County. Certainly, there are other variables at play here, but one constant is the upheaval of green industry businesses and families at the hands of county commissioners and un-elected bureaucracies.

This letter is written to sound an alarm - to be on the look-out for such actions in your home cities and counties. A wise man recently told me, “If you’re not at the table, you’re on the menu.” I implore you all to discuss these issues at FNGLA Chapter events and see who may be experiencing similar problems. Contact your local and state government officials and make your voice and presence known at meetings. Just days ago, FNGLA State Officers and FNGLA Palm Beach Chapter Officers addressed the Palm Beach Board of County Commissioners to air their grievances and convey our industry’s value. They were looking to negotiate a path forward with the hope that their newly arranged Board of County Commissioners can bring about relief for those effected. This grassroots effort is to be commended, supported and hopefully repeated across the state.

Lastly - get involved! Join your local FNGLA Chapter Board, your ag advisory council, or even your local government to support our industry against those who simply do not understand the issues, or view us as ‘on the menu.’ 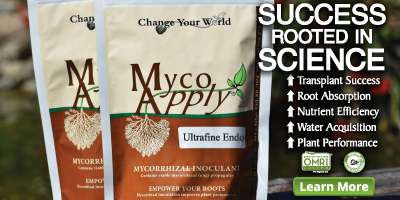