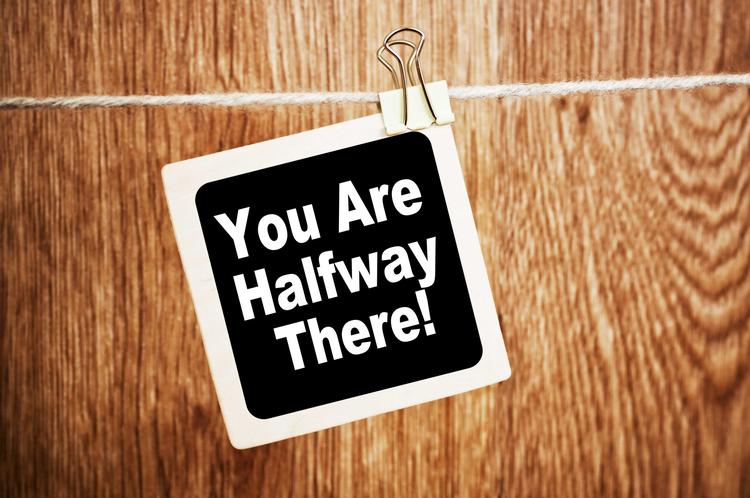 President's Letter: The Significance of Half

The end of December marked the halfway point in my term as your FNGLA President. As I reflect on the memories gained and the opportunities yet to come, I found myself struck by the significance of “half.” Whether used as a measure of distance or time, to divide equal parts, or to assign positive and negative personalities, I find myself amused by the power and emotion we assign to half.

Given the opportunity to regroup and find new inspiration, halftime can often be a major turning point in a football game. Halfway is often used as a form of encouragement, as in “you can make it, you’re already halfway there.” It can also be used to express exhaustion or exasperation as one might feel after being up half the night!

I have thoroughly enjoyed the first six months. I’m proud of our Chapters’ efforts to reinitiate in-person meetings and social events. I am proud of the work which our Committees, Board Members, Officers and staff have put into maintaining our financial stability, growing membership, increasing educational opportunities, and continuing to advocate on behalf of our industry.

I am also proud of the special efforts being made by our Search Committee as we work to find the next FNGLA CEO. While looking back on the last six months with pride and gratitude, I am also looking forward to the challenges and opportunities which the next six months will bring.

In addition to the midpoint of my term, I have found the word “half” has made a significant appearance in my world over the last few weeks. Perhaps it is the half marathon that my sister-in-law has convinced me to run with her at the end of February. With only 8 weeks to train, it will take a full (not a half) effort to get me across the finish line. As part of the training, I have decided to run in the Cherrylake Farm 10K (which is half of a half-marathon). Who wants to join me?

Finally, as our state legislators convene this week, redistricting will be a priority point for the 2022 regular session. Many have argued that gerrymandering during redistricting cycles has been one of the biggest factors leading to the polarization of our country. Divisiveness and allegiance to each party dominates political conversations more than the issues themselves. In 1858, Abraham Lincoln addressed the issue of political divisiveness when he stated, “A house divided against itself cannot stand.”

Perhaps one of the most significant powers we can assign to “half” is the ideology of meeting in the middle and to agree conversation and collaboration forge the best path forward. As we move into 2022, may we and our nation all find more opportunities to seek the middle ground – to allow “half” to unite us rather than divide us.

Wishing you all the best for a happy, healthy, and prosperous 2022!