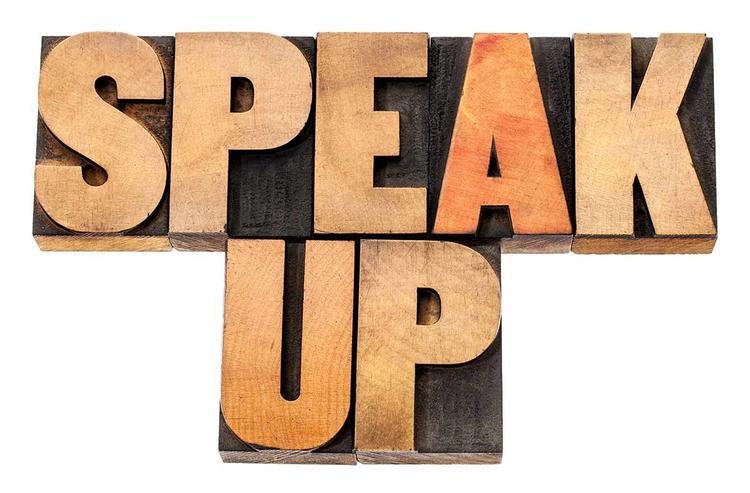 Over the last dozen years or so, EREF has been actively involved in responding to efforts by cities and counties in Florida to impose restrictions on how many of us in the green industry do business. Most commonly, we have opposed ordinances banning summertime fertilizer applications - when those bans do not properly exempt licensed, experienced, and BMP-trained industry professionals.

While we have enjoyed some success in past efforts, continuing pressure by activists and their political friends has resulted in fertilizer bans being extended beyond the customary rainy season of June-September (Alachua County), professional exemptions being removed (Orange County), and former holdouts adopting strict summertime bans (Hillsborough County).

Make no mistake about it – the goal of the activist community is to rid Florida of the tools needed to manage greenspaces.

Going forward, it is critical to understand these efforts will only continue and are likely to get worse – unless you speak up in your own community. It is clear:  The most effective resistance to these matters has been the result of local voices speaking directly to their elected officials – telling them why we are partners in the effort to keep Florida’s waters clean.

FNGLA has been a partner in these efforts from the very beginning, and as new assaults come into view, EREF will continue working with FNGLA’s leadership to get calls to action out to you in a timely way. Waiting until the public ordinance hearings is too late – outreach to elected officials and their staffs must start early and in-person to be effective. It’s too easy for them to write off organizations like EREF as paid lobbyists. They can’t and won’t do that to you!

In closing: Be on the lookout for these efforts and sound the alarm with your FNGLA leadership so they can work with us on efforts to help develop talking points and other tools to oppose bad government. Good things can happen when you get out of your comfort zone. So get involved – personally and financially – in local city council and county commission races to find candidates who will support the science and defend our evidence-based practices. You are their friends and neighbors. And you provide good jobs in their jurisdictions. Finally, if these matters do make it into a draft ordinance, show up in numbers to the public hearing to be seen and heard!

Keep up the good work!